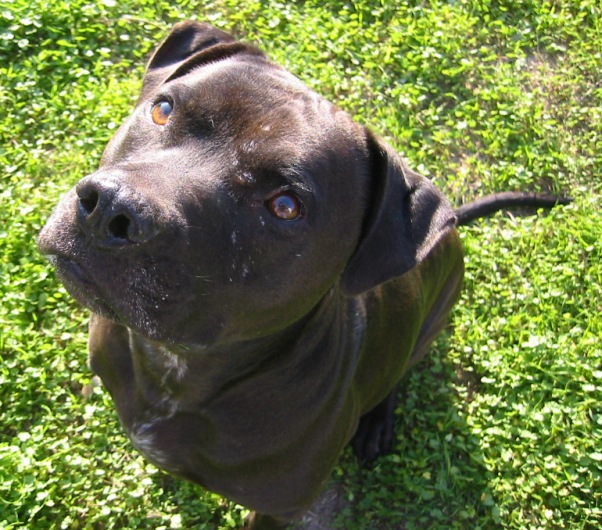 Our now 12 year old Brittany, Loki, has had both knees fixed with TPLO surgery. His first surgery was 18 months ago and the second about 1 year ago. Recovery went well in both cases, though he managed to break his fibula both times. In both cases, though, the fibula healed without any troubles.

After the second surgery, he began dragging his toenails occasionally on both sides. We didn’t worry about it as the recovery was going well and we weren’t aware that it could be a symptom of other problems.

Things were going well until about 6 months after the second surgery. He seemed to be back to about 80%, running and playing near to his normal hyperactive self.

At about 6 months, he developed a limp and more proprioceptive deficiencies. He drags his toenails occasionally on both sides and knuckles as well. The side of his second surgery is a little worse than the other side.

Our surgeon wasn’t able to examine Loki, since we have moved to Panama, but we sent him some x-rays and he felt they looked good with no arthritis or complications.

These symptoms have increased and decreased over time, but never gone away. The surgeon said that TPLO can’t cause proprioceptive problems, but I wanted to find out if anyone else has had similar experiences. Perhaps pain and weakness associated with the surgery can cause these symptoms?

Thanks for any input!