Skip to content
Home » What Is QLF Or MFLS Surgery And Why Is It Being Performed In One Primary Location? 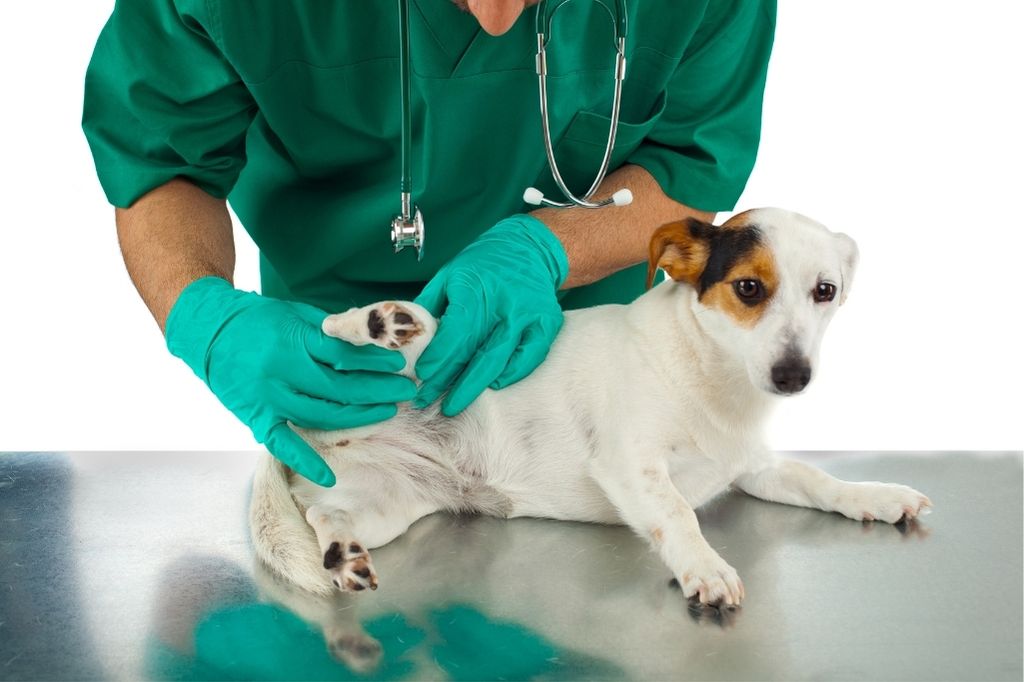 Injuries to the back hind knees of dogs is the leading cause of injury to canines. As a result substantial research has gone into figuring out the best way to prevent this specific injury, and how to repair it.

While there are several surgical and nonsurgical options to help heal your dog, the emerging surgery called QLF (Quadri-lateral Fabella), and now more recently MFLS (Multi Filament Load Sharing), is primarily being performed at the North Andover Haverhill Animal Hospital in Massachusetts.

QLF surgery is not commonly performed by many vets, not because of its success rates, but rather because it is such a new technology and was evolved by a specific ACL canine surgeon.

Dr. Murtha specializes only in ACL tears to dogs, and how best to treat and even prevent this injury. It is to his life’s work that QLF surgery owes its existence. Dr. Murtha works at the Canine Cruciate Center of New England, and continues to perfect the ultimate surgery to heal tears in a dog’s ACLs.

Many refer to Dr. Murtha as the ACL vet as he has spent the past thirty-five years of his life dedicated to healing this part of the canine body.

Dr. ACL Comes Up With A New Surgical Procedure: QLF or MFLS

So, why is it so important to ‘vet’ the vet. It is because Dr. Murtha’s involvement in the healing of canines across the United States has left such a remarkable and transformative mark in how clinicians perceive and treat cruciate ligament tears in dogs. Dr. Murtha was raised by a veterinarian and spent much of his youth learning under the tutelage of his father, before going off to college and eventually working at Harvard Medical studying the hind knees of dogs.

Dr. Murtha also created Healing Hands Foundation For Animals, a nonprofit institution that has helped low income pet owners, and their dogs get the help they need.

Until very recent history the only surgery available was lateral suture surgery to treat torn or partially torn ACL in dogs. Eventually TPLO and TTA surgeries evolved as options for treating tears in the hind knees of dogs, both of which require long periods of rehabilitation, and often come with re-injury to the hind knee.

The fundamental difference between QLF or MFLS surgery is that the ideology works with the dog’s knees rather than against their natural formation. Dr. Murtha, as he developed his surgical technique, realized that the dog’s hind knees were not fundamentally flawed, but rather just needed additional stabilizing:

“The anatomy of the canine stifle is virtually identical to the human knee, and in fact, the anatomy of this joint is pretty much identical and pervasive throughout all mammals. This anatomy and its biomechanics have withstood the test of time, surviving and perpetuating over millions of years of evolution. Why is that… Because it works! Who among us would choose a human redesign of this anatomy over mother nature’s tested and proven design that has survived and thrived for millions of years?” (1)

Rather than working against nature FLQ surgery works with the pre-existing design of the dog’s knee. Is it innovative and still relatively new? Yes. Given the high rate of knee surgery and unsuccessful traditional surgery, it is worthwhile understanding the new  technology that Dr. Murtha developed.

QLF surgery simply re-stabilizes mother nature’s design and the after effects of the surgery only enhance the strength of the knee with its biosynthetic union implants into the knee:

“The science behind QLF (MFLS) surgery that calls for distributing or sharing the load among multiple filaments placed strategically to provide stability to the stifle joint throughout its entire range of motion also provides a built-in safeguard against the failure of the surgical procedure as a whole.  By not relying on a single filament to carry the entire load (hence a single point of failure should the filament slacken, loosen or break) multifilament load sharing (MFLS) requires multiple points of structural failure before complete failure of the surgical repair is ever a possibility.” (1)

While QFL surgery is not widely practiced, it is instrumental in the evolution of dog knee surgery. Understanding the lifelong passion that went into the development of QLF surgery is necessary in order to understand its legitimacy as a viable solution for your dog’s torn ACL.

Where Is QLF or MFLS Surgery Performed?

As of right now if you want QLF or MFLS surgery performed on your dog you will need to pilgrimage yourself and dog to Andover, Massachusetts. QLF surgery is only performed under the guidance of its creator Dr. Murtha. Although this is how the situation is today, look for QLF surgery to become more widely practiced among vets across the country.

If TPLO, TTA, conservative management, or traditional dog knee surgery is really not in the cards for you, it may be worth getting a consultation with the Cranial Cruciate Center of New England, or Helping Hands Animal Foundation. You may get lucky to have Dr. Murtha or any of his helpers work on your dog’s knees. If a flight to the greater Boston area is not in cards, you may be stuck with older surgical procedures, or conservative management.

Keep your eye out for QLF or MFLS surgery coming to a clinic near you as more and more vets are trained in this evolution of dog knee surgery.

This website will keep its readers as up to date as possible as we follow the evolution and availability of QLF and MFLS surgery.