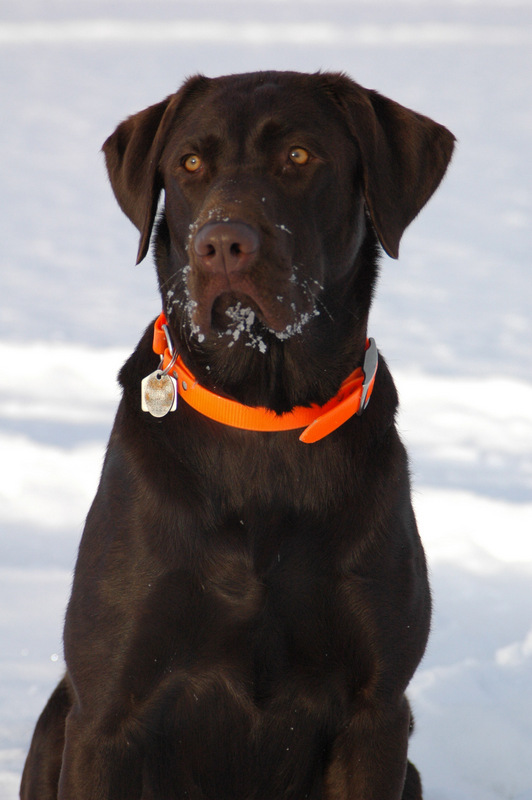 One owner shares the story of how she decided which surgeon to choose to perform her dog’s TPLO repair surgery.

My girl is 1.5 years old and just like all labs she is crazy, loves life to the fullest. Took her to the dog park after a rain freeze in the winter, she was running fast and tried a sudden stop to follow another dog, I know she stumbled but kept going all the way.

Later on back home after her nap, she got up 3 legged, couldn’t put her hind leg on the floor, got really nervous took her to the vet right away. He examined her and said partial tear of ligament, prescribed METACAM and couple of weeks of rest.

One week later though we didn’t go to parks during, she was still active, hard to stop.

One morning last week, she went outside to the yard, and on the way back she started yelping couldn’t climb the stairs back in. Took her to hospital, x-rays and exam revealed both knee ligament gone. Vet suggested Dr Philibert for TPLO. I started my research and getting second opinions about TPLO for other VET through e-mails. Many responded and suggested TPLO is the best way to go.

One clinic which is about one hour drive called me, and said they have an alternative to TPLO, called MRIT which is great because they can do both knees at the same time, much cheaper. I thought I found the silver bullet.

I Took the appointment and was willing to drive an hour for the surgery. Then I started researching MRIT, and all the articles mention that it is not suitable for large breed dogs who are active.

So I called the clinic again and I reminded her that my dog is a lab who is yong and who will acheive over 100lb weight at some point in her life, the receptionist assured they done it over 100s of times on labs and no problems. Still not convinced so I sent an e-mail to the Vet himself asking questions; his wife replies back to my e-mail with a need to consult. I mentioned to her my dog has already been examined and x-rayed, I know what is wrong I’m past the analysis point and now looking for options. All I’m asking are information about the vet’s experience and capabiliies and rate of success in his practice, why should I pay for that let alone drive an hour when he could simply reply to my e-mail.

I’m trying to see the drive behind Dr Bacon pursuing MRIT on a labrador as oppose to TPLO when MRIT is not the recommended option for large breed dogs.

Does Dr Kevin has any supporting evidence that this method works on Large breed dogs?

Does Dr Kevin perform TTA? Does he advocate it?

What are the warranties that if MRIT is chosen will not fail? and if it fails then what are your insurances?

What are long term side effects to MRIT in term of arthiritis, since TPLO is known to reduce the occurance.

These types of information are not specific to require a consultation, they’re the type of information which will help to make an informative decision as to the physician I choose. The reply right after was, “I spoke to Dr Kevin and he think its best if you would attend alta vista hospital for surgery”.

Anyways, the whole point behind this story, is do a lot of research don’t be afraid to ask questions. After considerable research I found TPLO is the best for my lab and the Dr initially referred is well known in the area.