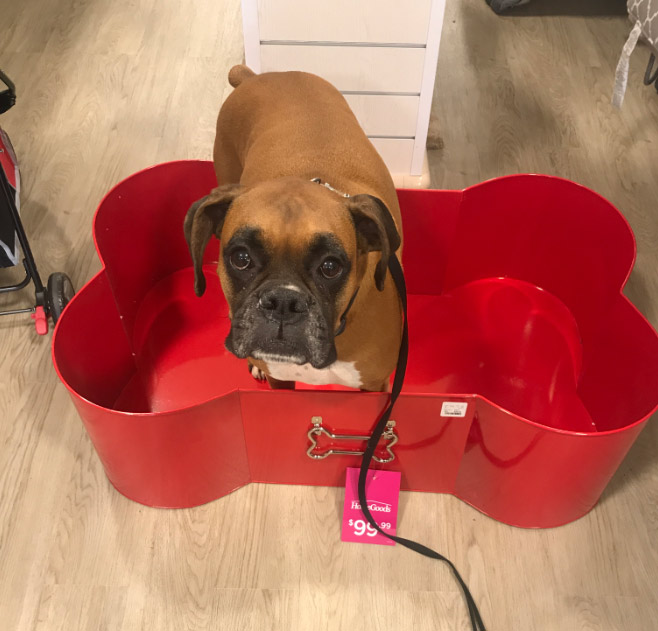 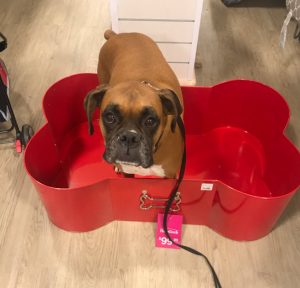 My boxer Murphy, is a 6 year old very active and healthy boy. He had a partial tear in his CCL and excessive inflammation in his knee joint (unfortunately common in boxers). Today was his TPLO surgery and when the vet called she said there was a ‘slight complication’ during the procedure. She went on to tell me that the rod she placed in the tibia for stability an manipulation broke off in his bone when she was trying to extract it…WHAT?! Her conclusion during the surgery was to leave the rod in the bone because it would cause too much soft tissue trauma to remove it and that when this has happened most dogs form scar tissue around the rod and don’t have any further discomfort from it, but IF he did she would go in for another surgery and work to remove the broken off rod.

Still trying to wrap my mind around this and what to do next if anything.